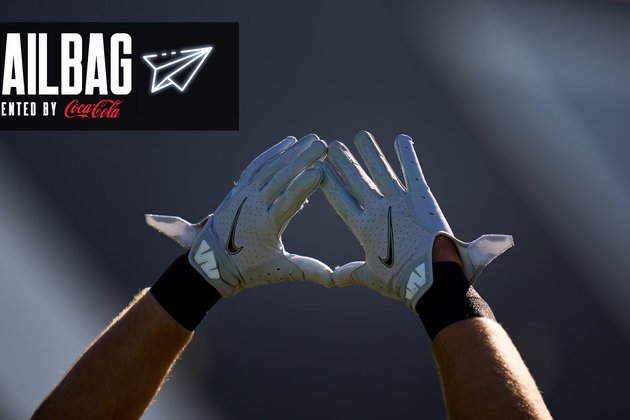 Levi Edwards Sean McCollom said:"I don't know what's more intriguing/unique, the fact that we play all of our division within the first five games of the season or the early bye week."

The AFC West is going to be a dog fight next season, I can't deny that.

The division is in a clear arms race with the Denver Broncos trading for Russell Wilson, the Los Angeles Chargers securing J.C. Jackson and Khalil Mack and the Kansas City Chiefs picking up some good talent to surround around Patrick Mahomes in the draft. But what the Raiders have done this offseason has been just as substantial as any of their divisional rivals.

For starters, they traded for All-Pro wide receiver Davante Adams, while adding to their run defense with the signings of All-Pro defensive end Chandler Jones, Bilal Nichols and drafting Neil Farrell Jr.  from LSU and Matthew Butler from Tennessee.

I don't see the Raiders getting tested early in the division as a bad thing at all. This will only have the team better prepared for the middle stretch of their season following their bye week. As of right now, it's anybody's division.

Last year's Thanksgiving was a huge success for the Raiders. The Silver and Black walked out of AT&T Stadium with a 36-33 win over the Cowboys in overtime, thanks to the boot of Daniel Carlson. The game also broke television records as the most-watched NFL regular-season game on any network since 1990.

While there's no Thanksgiving game for the Raiders this season, they will have the chance to play a few holiday games this season. The Silver and Black will play the Pittsburgh Steelers on Christmas Eve on the heels of the 50th anniversary of the Immaculate Reception. Eight days later, the Raiders will host the rival San Francisco 49ers on New Year's Day.

"I think we still need a RT, but I'll put my trust in the process"

It's clear that Head Coach Josh McDaniels is trusting the process with Brandon Parker. After starting 13 games last season and helping the Raiders get to the playoffs, Parker was re-signed by the new regime. The feeling is that the 26-year-old is just starting to scratch the surface of what he can be at the position, coming off what was his most successful NFL season since being drafted by the Raiders in 2018.

The path for Parker will not come without competition. The Raiders drafted Thayer Munford Jr. out of Ohio State and signed UDFA Bamidele Olaseni from Utah. Both have played in some significant games in their college career and match up well with the 6-foot-, 320-pound Parker in stature. Regardless of who wins the spot, I believe McDaniels is convinced he will have a true right tackle who can succeed. 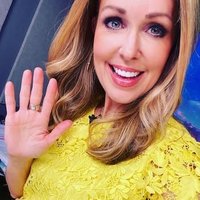 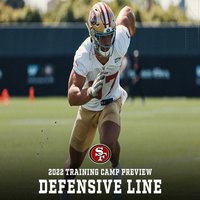 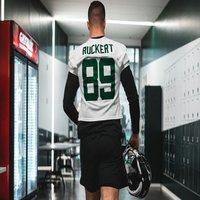 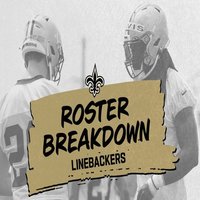 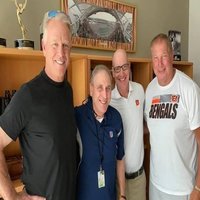 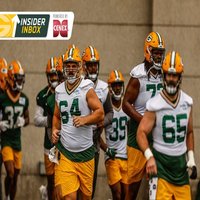 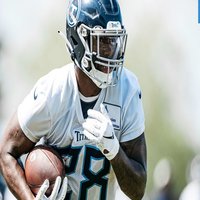 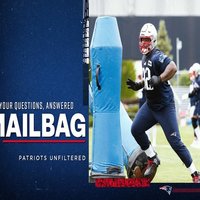 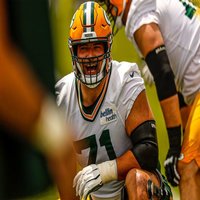 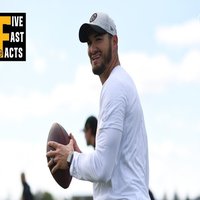 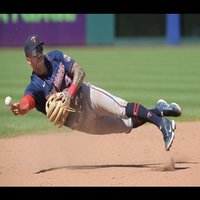 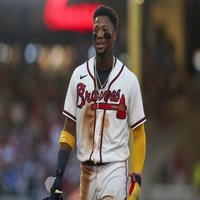