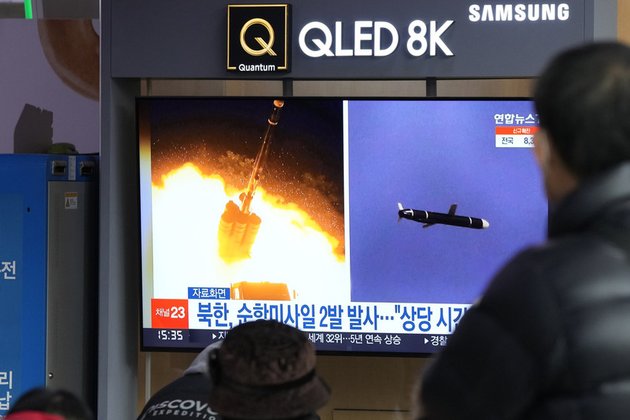 North Korea has appeared to have launched another missile into the Sea of Japan, the South Korean military announced on Thursday morning local time.

Thursday's launch comes just two days after the test-firing of two cruise missiles on Tuesday morning. It is the sixth such incident since the beginning of 2022, involving at least nine missiles of various types - ballistic, cruise and even hypersonic, as claimed by Pyongyang.

While North Korea is prohibited from launching ballistic missiles under UN resolutions, cruise missiles are not explicitly banned by the UN.

Last week, Pyongyang warned that it was considering resumption of "all temporarily suspended activities" in response to new US sanctions and continued military drills with South Korea. North Korean leader Kim Jong-un has called for beefing up the "country's strategic military muscle."

The DPRK has maintained a self-imposed moratorium on tests of nuclear and long-range missiles since 2017, when it opened negotiations on denuclearization with the administration of then-US President Donald Trump. The talks fizzled out in 2019, after the US refused to relax any sanctions without North Korea first dismantling its nuclear program.

Earlier this month, the US sanctioned six North Korean nationals and one Russian company, accusing them of "proliferation of weapons of mass destruction."

The latest launch comes after Wednesday's talks between South Korean and Russian diplomats about the security situation on the Korean Peninsula, including the recent DPRK missile launches.

The foreign ministry in Seoul said the two sides "exchanged in-depth views on the latest situation" and "discussed ways to prevent the situation from further aggravation," according to the Yonhap news agency. 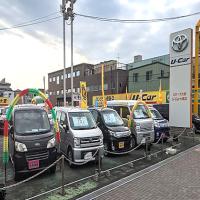 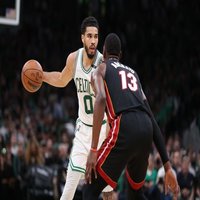 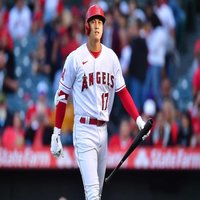